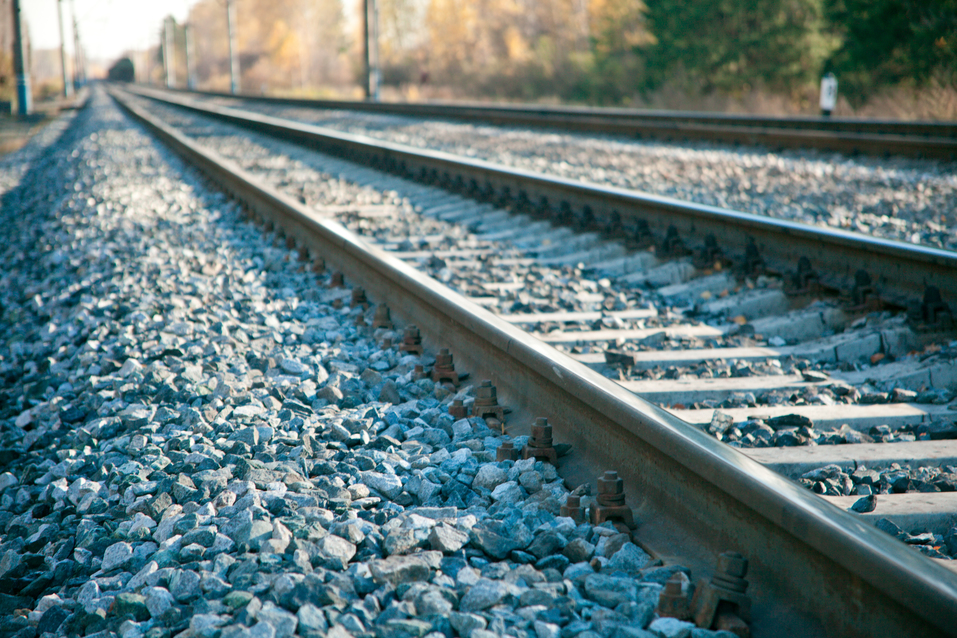 HS2 is a new high speed railway line under development, which will run between London and Birmingham, Manchester and Leeds. The route is also named the  Y network because it roughly resembles the shape of the letter Y.

It is one of the most substantial transport infrastructure projects ever built in the UK. The project will provide necessary transportation links between cities and regions across the United Kingdom. Journey times between some of the UK’s largest cities will be reduced as result of the HS2 network and will also create economic benefits and thousands of jobs.

The construction of phase I of the HS2 line commenced in early 2017 and will to be ready for the opening to passengers in 2026.

Only high speed trains with higher seating capacities will operate in the HS2.

Two vehicles can be joined together for operating during peak times. The new high speed trains require a different type of platform.

CH2M Hill was appointed as a development partner to provide engineering, design and environmental assistance for the HS2 project, in January 2012.

In March 2012, HS2 contracted the ERM Temple Group Mott MacDonald Consortium, Atkins and Arup to undertake environmental impact assessments (EIAs) for the project. In April 2012, HS2 placed contracts with Mott Macdonald, Atkins, Capita Symonds Ineco JV and Arup for designing various segments along the high speed line. In May 2012, Parsons Brinckerhoff was awarded contracts to design high speed rail systems for the first phase of the project and to deliver design changes on the present Network Rail systems at major interface points, to allow the construction of HS2.

A privately funded project has announced it will build a £1.1bn cross Channel electricity cable…

Average rail ticket prices have risen by 3.4% across the UK, in the biggest increase…

In the second quarter of 2015, UK civil engineering costs rose by 0.7%, remaining unchanged…