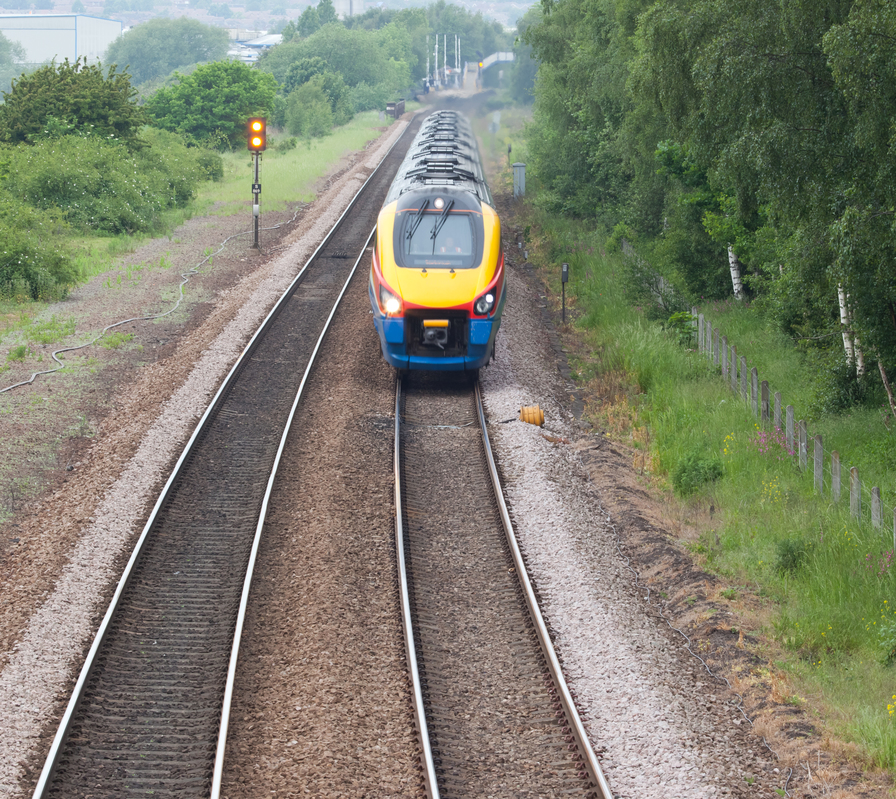 Average rail ticket prices have risen by 3.4% across the UK, in the biggest increase to fares since 2013.

Protests are under way at around 40 stations, as many commuters see their season tickets go up by more than £100.

Campaigners warned that many people were being “priced off” UK railways, while Labour described the network as “fractured, expensive and complex”.

The Department for Transport announced that price rises were capped in line with inflation and improved the network.

Fare increases to regulated fares – which comprise about half of all tickets – are calculated using the previous July’s Retail Prices Index (RPI) measure of inflation.

The financial burden of running the rail system has increasingly fallen on passenger since 2007, after the government decided taxpayers as a whole should pay less via subsidies.

Fares used to account for about half the cost of running our trains, whereas now it is about 70%.

A privately funded project has announced it will build a £1.1bn cross Channel electricity cable…

HS2 is a new high speed railway line under development, which will run between London…

US tech giant Cisco Systems is cutting up to 7% of its global workforce, or…